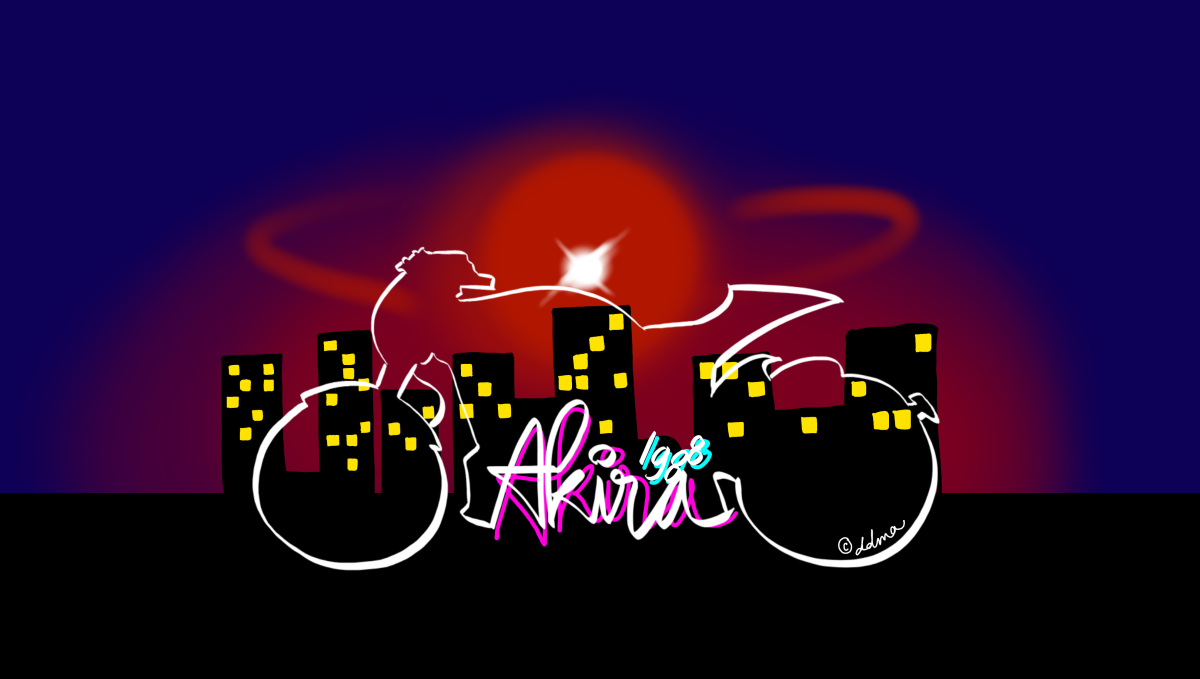 It’s almost the end of the film and I’m still very, very lost. So you’re not alone.

The 1988 anime Akira has officially topped my list of hardest-to-watch films, packing millions of details in both the graphics and the content of each sequence, in the span of more than two hours. Admittedly, I yawned rather widely during the middle part, since it started to drag on and became too slippery (plus excessively violent) for my attention to grab on. END_OF_DOCUMENT_TOKEN_TO_BE_REPLACED